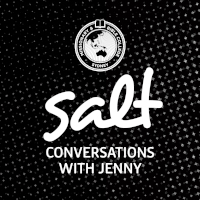 David thought that his life would have no ceiling - literally. His early dreams were of serving God behind the controls of an aircraft. So how did he end up landing rough in Mongolia?

As a country town lad, David Burge was enamoured with the freedom of the open sky. It was only exceeded by his first love for Jesus.

When he contemplated a future in ministry, he thought that God would naturally combine his desire to be in the cockpit with an opportunity to transport the Gospel to unknown places.

But the flight-path God had in mind would take him from soaring highs to crashing lows, and a ministry in Mongolia that would take him closer to God than he ever thought possible.